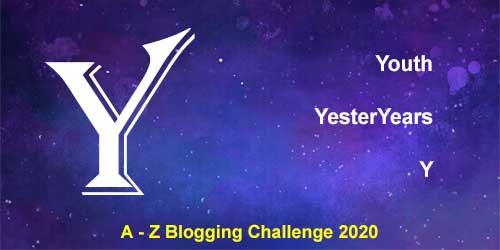 So many stories of ancestors and relatives are mentioned in the newspapers of the past. During April 2020 for the A - Z blog challenge, I am listing the types of stories or information I have found in newspapers with examples for each letter of the alphabet. My clippings include a variety of articles about relatives of my children's ancestors.
The indiscretions of Youth may be captured in the news of the day. A driving fine, riotous behaviour or poor decision making. Young lives taken too soon are accounted for in accidents and illnesses.

The posts throughout this series have covered what I refer to as the Yesterdays and Yesteryears of the Galvin and Stirling lines in the family. Here's a timeline of some of the key events, places and years mentioned in this A - Z series. The variety of types of information gathered from articles indicates the value of newspaper research in reconstructing our family histories.

This post first appeared on earlieryears.blogspot.com by CRGalvin
at April 29, 2020
Email ThisBlogThis!Share to TwitterShare to FacebookShare to Pinterest
Labels: A-Z challenge 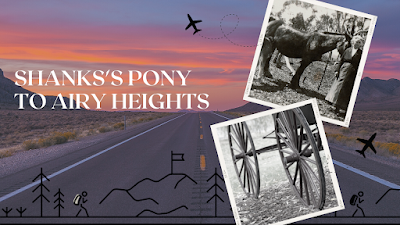