Making merry, mud and other muck 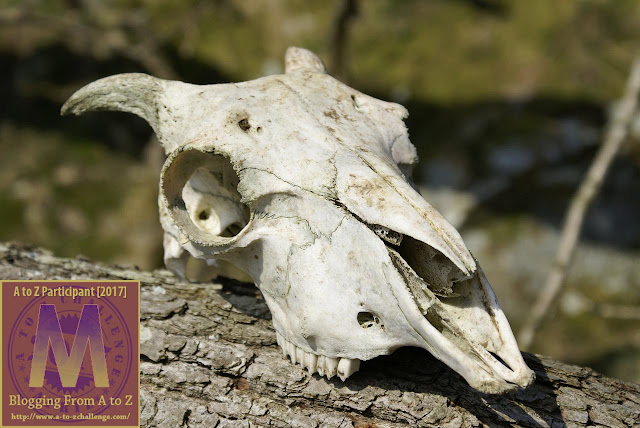 Celebrations played a central role in my childhood. The obvious birthdays, Christmas and Easter were pivotal points in the calendar. We had family birthdays to be celebrated in January, April, May, July and August. There were two in September and one each in November and December. Our bachelor uncle lived nearby and as he shared many meals with us, his birthday in April was also cause for celebration. That was a lot of birthday cakes each year. Mum made these, usually a double layer sponge filled with homemade jam and delicious whipped cream. This was served as the sweet course after the main meal at night. The birthday candles were recycled until they were too short to light again.

Celebrations were the only time that we had fizzy drinks. The choice was often lemonade or creaming soda. Adults might drink beer on a special occasion but my father’s favourite tipple was a small glass of port. Mum sometimes had a sherry shandy, sherry with lemonade. In later years drinks such as Barossa Pearl and Cold Duck made their way to the table.

Twenty-first birthdays were the only birthday parties and these involved both friends and neighbours. Some of these were barn dances. Our barn was cleared and cleaned, the floor polished then sprinkled with sawdust to make it slippery enough for dancing. Hay bales or bagged grain was used for seating at one end. We decorated with crepe paper streamers and matching coloured balloons. A musician or small band was employed for the evening and a sumptuous supper of homemade treats followed the dancing. An alternate venue when the barn was full of grain was the shearing shed. Here the wooden floor had been saturated over many years with the lanolin from the sheep's wool. The addition of sawdust created a good surface for dancing. For one sister's 21st birthday party in 1967, my brother rigged up a bulb inside a sheep's skull to light the shed.

Conga lines were fun and a progressive, change partners dance number was usually included.  Novelty dances sometimes included an elimination statue dance, no movement allowed when the music stopped, or a lucky spot dance. By the end of the sixties, the Beatles music was popular along with the dance crazes of the time.

At 21st birthday parties, a large wooden key was presented. Guests at the party would sign their names inside the key as a record of those who had attended.

Mud and other muck

Mud, mud, not so glorious mud. Mud bogged vehicles and animals alike.  Rain was welcome but also brought muddy shoes and clothes. As children, we loved to play in the creek and capture tadpoles to watch them grow into frogs which we then released back into the creek. Muddy shoes were unavoidable when walking to or from the bus on rainy days. At the edge of the veranda, there was a boot scraper to remove most of the mud. Dried mud was removed from brown school shoes with an old blunt knife. Boot and shoe polishing was done outside on the back veranda.

In a farmyard one always had to be careful not to step in animal muck. Cows. hens and pigs and provided plenty of manure to act as fertiliser in the vegetable garden. At the conclusion of milking time morning and night, the muck was shovelled if firm or hosed away if of the more liquid variety.

Next N - Nettles, nasties and netball
By crgalvin at April 15, 2017
Email ThisBlogThis!Share to TwitterShare to FacebookShare to Pinterest
Labels: A-Z challenge, farm life